A Facebook tip led me to Rare Exports: A Christmas Tale – and we lapped it up! 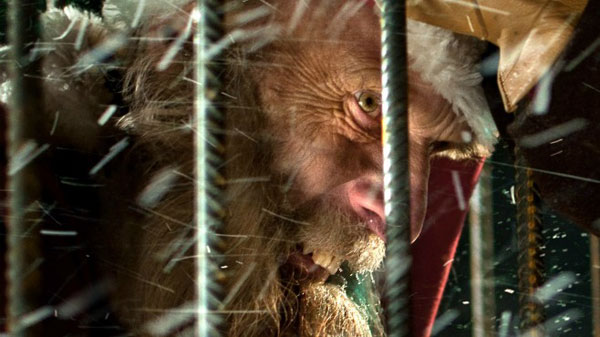 Almost everyone has a favourite Christmas movie: for some the festive season can’t pass without a bash at White Christmas, while many swear by It’s A Wonderful Life. And then there’s the Alistair Sim version of A Christmas Carol – not ‘colorized’, please, Channel 5 –, The Nightmare Before Christmas…

For many years Richard Donner’s modern take on Dickens, Scrooged, was a staple of my festive fare, as much for Danny Elfman’s ‘twisted Christmas’ score and the ‘spot the Miles’ moment as anything else. 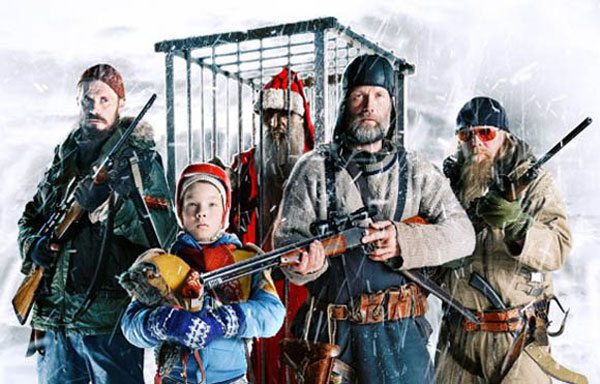 But now I have a new Christmas favourite, and it’s thanks to a Facebook tip from Ray Kimber, of Kimber Kable fame.

Intrigued, I bought Rare Exports: A Christmas Tale on Blu-ray from Amazon, and it’s an absolute cracker! 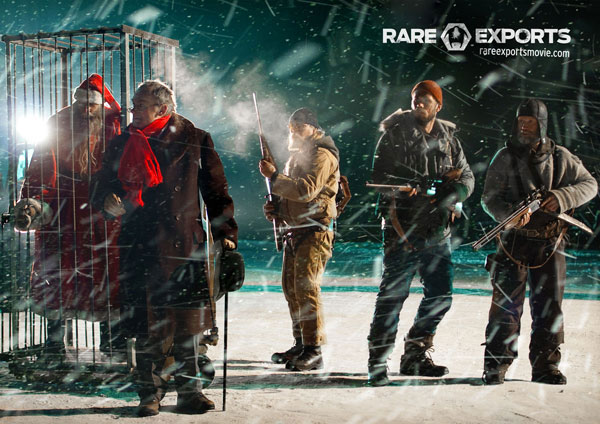 Sounds like the perfect Christmas movie? Well, it also explores some of the older Santa Claus myths, has a good dark vein of humour running through it, and will have you feeling chilly throughout. What’s more, it has fine central perforomances, explodes the Coca-Colaisation of the Santa image, and ends with a fine piece of ‘Good Conquers Evil’, not to mention an alternative commercialisation of Christmas.

Oh, and if you have kids who wonder how Santa manages to be everywhere at once… 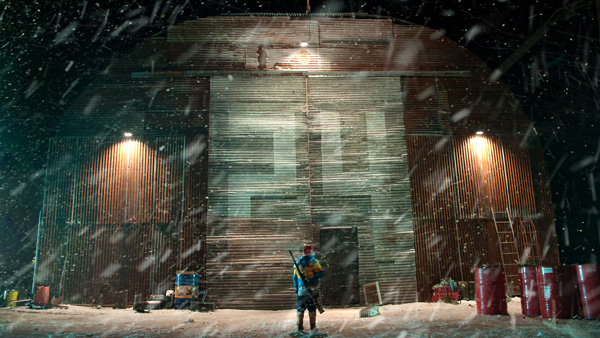 And it looks and sounds great, too – with a thundering soundtrack, winning music score and excellent use of surround.

We watched it last night as the wind and rain whipped around outside, and loved it so much we then kept in the Nordic mood with a second feature: André Øvredal’s spectacular, scary and at times hilarious Trollhunter, another movie with a great soundtrack and that bleak, dry sense of humour. 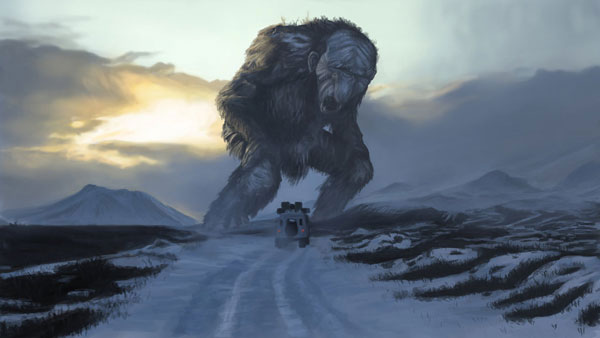 We were still watching when the Christmas tree lights clicked out, and turned in with a definite feeling of festive magic and those snowy landscapes we won’t be getting over the next week or two.

Both movies come thoroughly recommended, and would make a fine alternative to some of the more mawkish festive pap being churned out on the TV.

But however you’re going to spend your winter-type non-denominational festival, thanks for all your support since this blog was started. Here’s to an even better 2014 – and if you’re expecting a visit from Jolly Old St Nick this Tuesday night, the following may be helpful:

Merry Christmas to all, and to all a good night!

← CES 2014 is almost here: gentlemen, start your trousers…
OLED TV could be turning into the plasma of the future – and not in a good way →